If you want to save this QR code and use it later, just select the URL above and copy it where you need. Have fun !
Share this QR code with your friends. 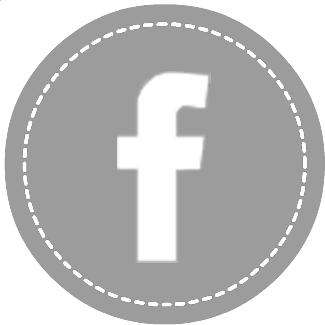 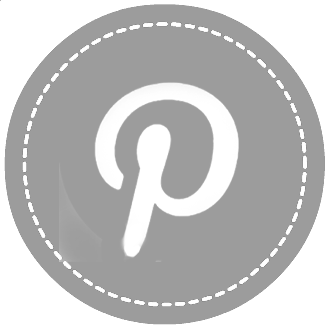 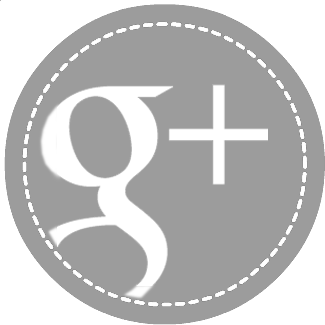 Choose the type of information you want to encode (web, sms, phone no., plain text or vCard), fill out all fields, choose image format, size and ECC level and create your own QR code. Now you can use it for free on your website, for making business cards etc. If you have QR code reader application installed on your smart phone, you can scan and decode your QR code very easy. Happy QR coding ! :)

What is QR code ?

A QR Code is a matrix code (two-dimenisional bar code) created by Japanese corporation Denso-Wave in 1994. The "QR" is derived from "Quick Response", as the creator intended the code to allow its contents to be decoded at high speed. QR Codes are most common in Japan, and are currently the most popular type of two dimensional code in Japan. Although initially used for tracking parts in vehicle manufacturing, QR Codes are now used for inventory management in a wide variety of industries. More recently, the inclusion of QR Code reading software on camera phones in Japan has led to a wide variety of new, consumer-oriented applications, aimed at relieving the user of the tedious task of entering data into their mobile phone. QR Codes storing addresses and URLs are becoming increasingly common in magazines and advertisements in Japan. The addition of QR Codes on business cards is also becoming common, greatly simplifying the task of entering the personal details of a new acquaintance into the address book of one's mobile phone. The Japanese standard for QR Codes, JIS X 0510, was released in January of 1999, and a corresponding ISO International Standard, ISO/IEC18004, was approved in June of 2000.

How can I use QR codes ?

Although entering information into your smart phone is now very simplified, sometimes it can be a tedious or we just do not have time to lose doing it. This is where QR codes come us to the aid. You can encode almost everything: web addresses, phone numbers, SMS messages, mobile phone contacts in vCard format or plain text. To be able to read it, you need to have QR code reader application installed on your smart phone which is using phone camera to scan the QR code. It will decode it and show you the information hiding behind the QR code for further use (visit website page, phone dialing, sending SMS, enter contacts, etc.). Marketing experts have recognized the great possibilities and potential of QR codes and they started using them in their campaigns in magazines, on billboards, TV commercials.
Feel free to try our QR code generator, create your own QR codes and use them on your website, as advertisement etc.